The approach from Namur to Vézelay 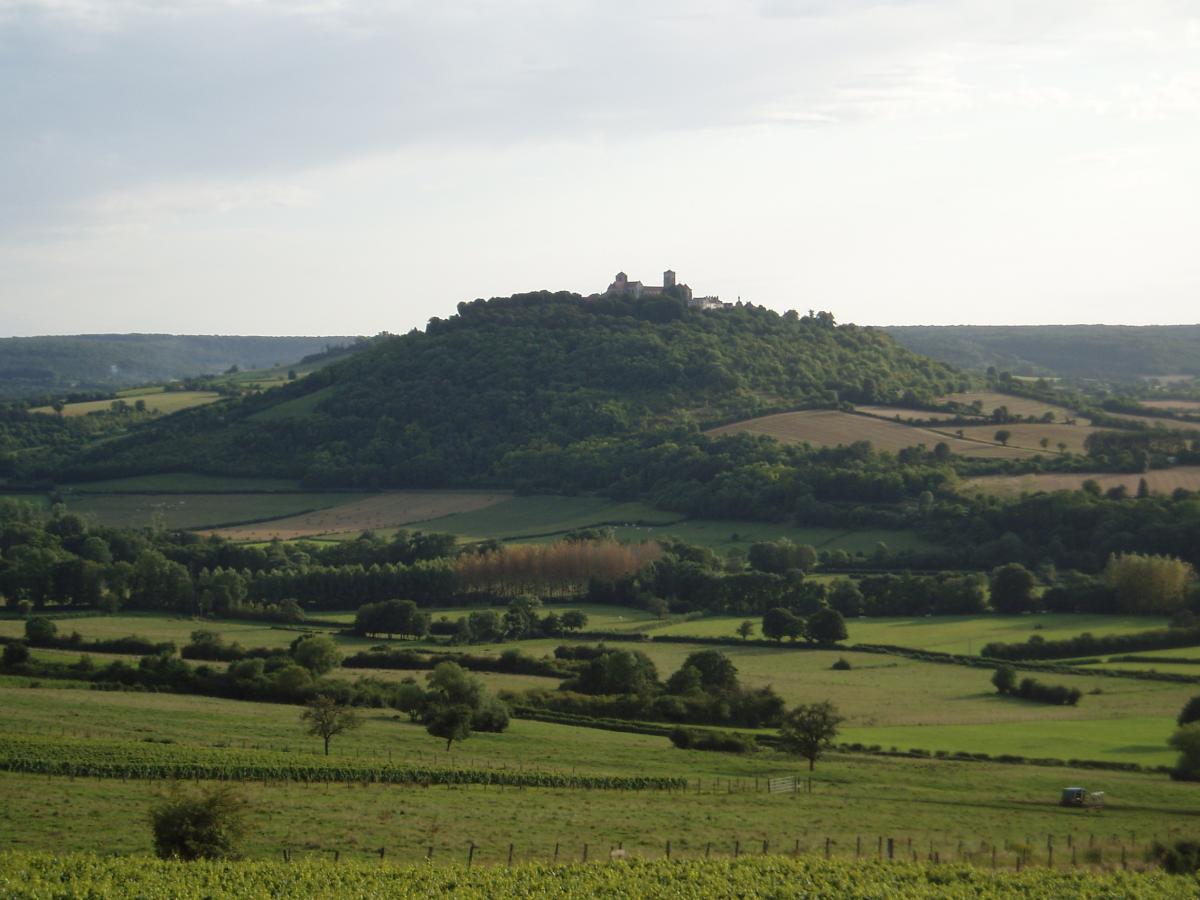 From Namur where the devotion to St. James was strong, the path was marked out in the early 2000's to restore the European dimension to the itineraries. It crosses the massif of the Ardennes and the Champagne vineyards before coming to Burgundy.

Namur conserves a relic of St. James' foot and a bonnet of St. Peter's. In Rheims, a Roman city and a major stopping-place on the way, the relics of St. Remigius (Rémi in French) were conserved. Nicasius, Calixtus and Eutropia were also venerated here, and St. James had his own church in the city as of the 12th C.

There follows a very flat section of path, across the wide plains of Champagne. The major halt is the town of Châlons sur Marne, where stands the church of Notre Dame de Vaux, UNESCO Wold Heritage listed in respect of the "Santiago de Compostela Pilgrim Ways in France". Here, there are fine stained-glass windows to admire, one of which represents the legend of the "hanged man unhung" . From there, going via Auxerre, a powerful centre in mediaeval times, the Way brings you to Vézelay.

The path is signposted and made safe : it is the GR®654. It is provided with accommodation facilities. Since 2011, a St. James' association has marked out an alternative pilgrim itinerary known as the Via Campaniensis. It follows the GR® route as far as Rheims before separating from it completely and going further to the west.